The Story of Our Historical Public Museum

How appropriate that the official launch of the Lou Holtz/Upper Ohio Valley Hall of Fame should occur in 1998, a year that will surely be known for one of the great celebrations in the history of East Liverpool, “America's Hometown.”

From its start, the year was nothing short of remarkable as the town was in the midst of commemorating the 200th anniversary of its founding, thus celebrating the names and faces who have left their indelible mark on its history and citizens. And counted among its people is Coach Lou Holtz, who graduated from Saint Aloysius Elementary School in 1950 and East Liverpool High School in 1954. 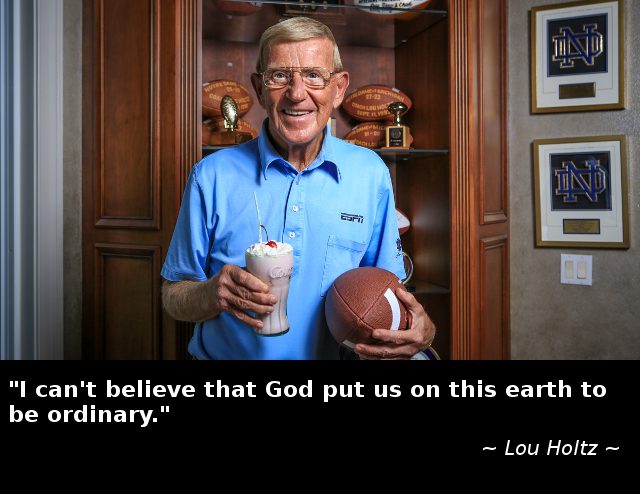 Has long attributed the enormous success he has had on and off the football field to the guidance, caring, and encouragement he received early on from family, teachers, coaches, and others in the East Liverpool community. Through the years, he has maintained close ties with family and friends remaining in East Liverpool. Coach Holtz provided invaluable assistance to the East Liverpool High School Alumni Association (ELHSAA), possibly the largest in the nation, by consenting to be chairman of a national fund-raising effort, which resulted in the construction of the ELHSAA Clock Tower. He also has returned as the keynote speaker for each of the association's all-class reunions, including the "Lookin' Great in '98" All-Class Reunion held over the Fourth of July weekend.

In its most recent history, East Liverpool has embarked upon a path to economic recovery following a period of decline. And it was as an outgrowth of the entrepreneurial rebirth of the town that the idea for the Lou Holtz/Upper Ohio Valley Hall of Fame was conceived.

The initial idea, conceived late in the fall of 1996 by Pat Russell, wife of Jim Russell, a successful local entrepreneur with his downtown antique mall, was for a Lou Holtz Museum. She suggested it could serve as a complement to the Museum of Ceramics, dedicated to preserving the pottery heritage on which the town was built. Having shared the idea with her husband, he then carried it to Frank Dawson, another ardent supporter of the town and the man, who as president, spearheaded the successful alumni association campaign.

The Accomplishments and Contributions

As the two discussed the possibility of a museum, they also began looking around the town at potential sites. Almost as if building upon the principle of the African proverb, "It takes an entire village to raise a child," Dawson then carried the idea to noted New York reconstructive surgeon Dr. James W. Smith, also an East Liverpool High School alumnus, who further nurtured the idea. Smith and Dawson teamed up to tackle the project and began the months-long process of developing the concept, pursuing a site, and then negotiating for the building.

Coach Holtz agreed to the concept on the condition that rather than being a museum dedicated to him, the idea be expanded to a hall of fame that would recognize the accomplishments and contributions of men and women in all fields of endeavor in the Upper Ohio Valley. 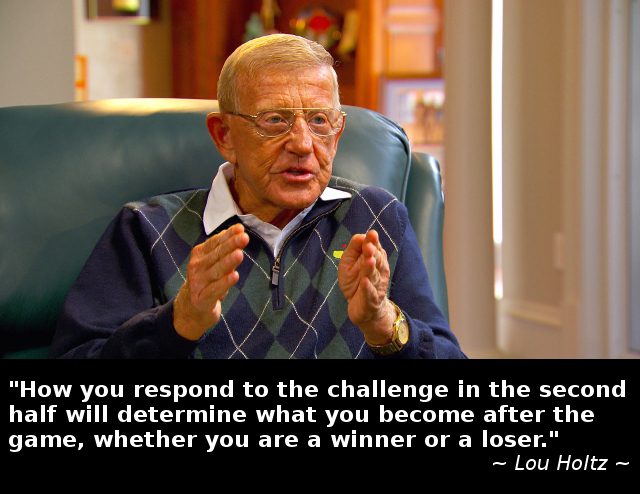 The many months of planning and effort came to fruition Jan. 13, 1998, when the deed to the 75-year-old Bank One building, located at 120 E. Fifth St., East Liverpool, was turned over to Coach Holtz on behalf of the ELHSAA by Don Cagigas, president of Bank One's Mahoning Valley Region. Hundreds turned out for the event, which captured headlines and air time in print and broadcast media up and down the Ohio Valley and across the nation.

In February, at a meeting held in Lake Wales, Florida., the decision was made for the Lou Holtz/Upper Ohio Valley Hall of Fame to become an entity unto its own, and officers and the chairman of the board of trustees were named. Dr. Smith was named chairman of the board. Frank Dawson was named president; Joseph M. Wells Jr. is vice president; and East Liverpool attorney Jackman S. Vodrey was named secretary treasurer.

Just as the ELHSAA was capping off its "Lookin' Great in '98" All-Class Reunion (held every six years), television talkshow host and longtime Lou Holtz fan Regis Philbin made a whirlwind stop in East Liverpool (thanks to the efforts of Glenn McCusker of California-based Viking Components) to induct the first class of honorees into the Lou Holtz/Upper Ohio Valley Hall of Fame. 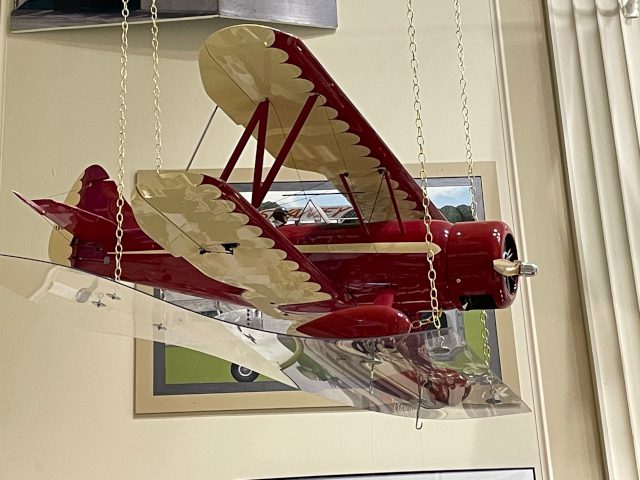