Born in East Liverpool, on Feb. 3, 1931, as one of nine children to the late Phillip and Anna, Frank Chan may be best known as a coach, but there is more. In addition to coaching, he was an excellent student and a talented athlete in his own right while attending East Liverpool High School. The holder of nine varsity letters while competing in track and field, cross country and basketball, he is one of the few surviving members of the school’s 1947 state runner-up basketball team.

Earning All-State basketball honors  for the Potters in 1949  led him to a stellar career at Washington and Jefferson College, where he captained the hoopsters his senior year in 1956-1957, despite his career being  interrupted by a three-year stint as a lieutenant in the Army Medical Corps during the Korean War.

After completing active military duty and finishing college, he returned to his hometown to coach junior high basketball for two years. He then became an assistant high school coach for the Potters over the next seven years prior to serving as the head coach in 1964 and 1965.

Married to the former Jo Ann McCoy, the couple in 1966 moved on to Beaver Falls, where Frank began an outstanding career with the Orange and Black. He joined fellow East Liverpool native Larry Bruno, who then coached the Tiger’s football team, and it led to unprecedented success for the two major sports at the school.

When he arrived as a teacher and coach in Beaver Falls in the late 1960s, Frank quickly established himself as a valuable asset, embedding his leadership skills in the community, which embraced his philosophies on sports and life. His disciplined teams responded with victories, and he saw his players receive numerous scholarships.

Chan was the Beaver Falls High School basketball coach for 21 years until his retirement in 1987. His overall coaching record there was 367-115. During his tenure he won the school’s first Class A Pennsylvania State Basketball Championship in 1970, altogether, he won five WPIAL titles and seven sectional crowns. Of interest, the majority of these championships were against the legendary Ed McCluskey of Farrell.

In 1978 he was named coach of the Pennsylvania team in the Dapper Dan Roundball Classic in Pittsburgh, and to no one’s surprise his All-Star team was a winner.
Accomplishments on the hardwood courts might well rank second to Frank’s interest in education, inspired by his high school mathematics’ teacher, Adeline Blake, leading to his creation of the Advanced Algebra II Test for the State of Ohio in 1967. At that time, he was the head of the math department at East Liverpool High School.

In 1963, his geometric mind was tapped when the running track at Patterson Field was expanded from 400 to 440 yards. Not a challenge for Frank Chan, as he easily calculated the circumference and radius on a slide rule in those pre-calculator days. The solution was just one more challenge that Frank Chan made look easy. 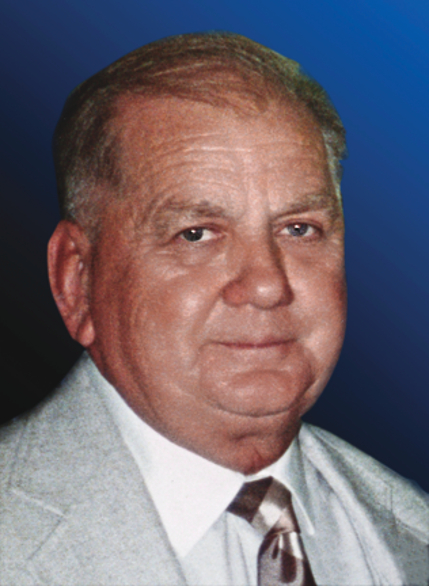